Though they rarely roost inside homes, blackbirds will absolutely take up residence on lawns, parks, golf courses, and the like. Blackbirds are comprised of many many species of birds like grackles, orioles, and cowbirds. They are omnivorous that mostly eat a variety of seeds, grains, and insects. They commonly forage for ripening corn, sunflowers, citrus fruits, rice, beetles, and earworms. As such, farmlands and lawns with gardens make especially favorable nesting sites.

While their presence can sometimes be beneficial since they eat several damage-causing insects, blackbird populations are mostly harmful to crops. As they often feed in large flocks, blackbirds are capable of devastating entire fields of corn, rice, and other crop plants. Additionally, they leave behind collections of droppings, which may contain harmful bacteria. 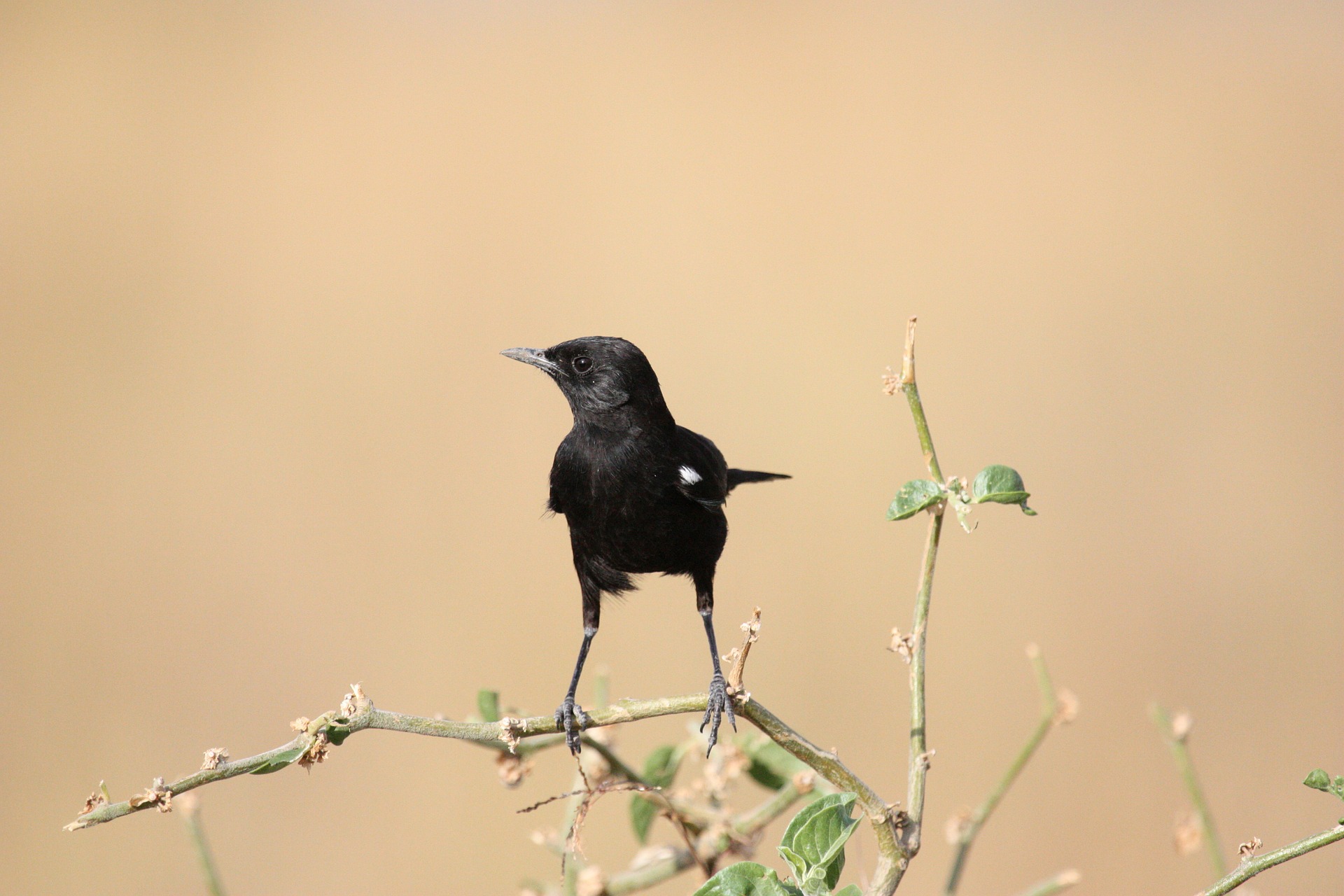 How to Keep Blackbirds Away

Though no single solution is entirely effective, exclusion methods can be used in conjunction with one another to reduce the possibility of blackbird feeding and roosting. Covering fields of crops or gardens with mesh netting is perhaps the most efficient way to deter blackbird feeding. Though time-consuming, scare tactics, like the use of frequent loud bangs or reflective tapes, also have favorable results.

How to Get Rid of Grackles and Blackbirds

Various species of blackbirds become aggressive when they feel their nests are in danger. Red-winged blackbirds, for example, will attack horses and even people they feel threaten their territory. As such, individuals should not attempt to approach populations of blackbirds. Instead, contact our Critter Control of Kansas City technicians who have the tools and training to remove the birds in the safest way possible.

Request a Quote
Blackbirds
The term blackbird loosely refers to a diverse group of about 10 species of North American birds that belong to the family Icteridae. If you have a blackbird problem, don't wait to contact Critter Control of Kansas City! Call us today: Kansas: 913.912.8985 or Missouri: 816.654.6922
Call For A Fast & FREE Phone Estimate Today
913.912.8985
(No Cats & Dogs)