Badgers are known for being fearless nocturnal creatures, despite their relatively small size. They are related to otters and weasels, but badgers live primarily underground. The most major damage badgers are known for is creating loathsome tunnels (similar to moles) and intimidating pets and family members. If you suspect there are badgers on your property, call Critter Control of Kansas City office today or use our contact form!

Getting Rid Of Badgers 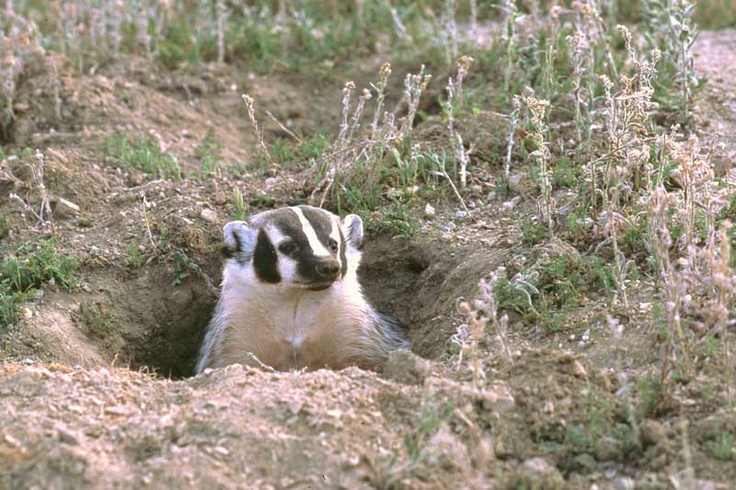 Exclusion methods can be expensive, as the critters are extremely capable diggers. Fencing off areas requires extra materials that feed into and over the ground. Limiting available food can keep badgers away, though badger diets are diverse, which complicates the process.

Though badgers prefer to keep away from humans, an abundance of preferred food sources on human-occupied land can draw in these carnivores. Pet owners who live in areas with populations of badgers should act immediately to either remove the creatures or guard pets from possible encounters, as badgers can inflict serious injury to domestic animals when threatened.

The problem with Do-It-Yourself (DIY) trapping attempts is that they put both the trapper and pest critter in danger. Badgers are aggressive and will do everything in their power to scare off potential predators. DO NOT attempt to deal with a badger problem on your own. Professional removal is the only way to ensure the job is done correctly and safely. Critter Control of Kansas City's technicians effectively capture offending badgers and construct plans to prevent future problems.

Request a Quote
Badger
The American Badger (Taxidea taxus) is a stocky, medium-sized mammal. If you need help dealing with a badger problem, calls the professionals at Critter Control of Kansas City today! (913) 912-8985
Call For A Fast & FREE Phone Estimate Today
913.912.8985
(No Cats & Dogs)